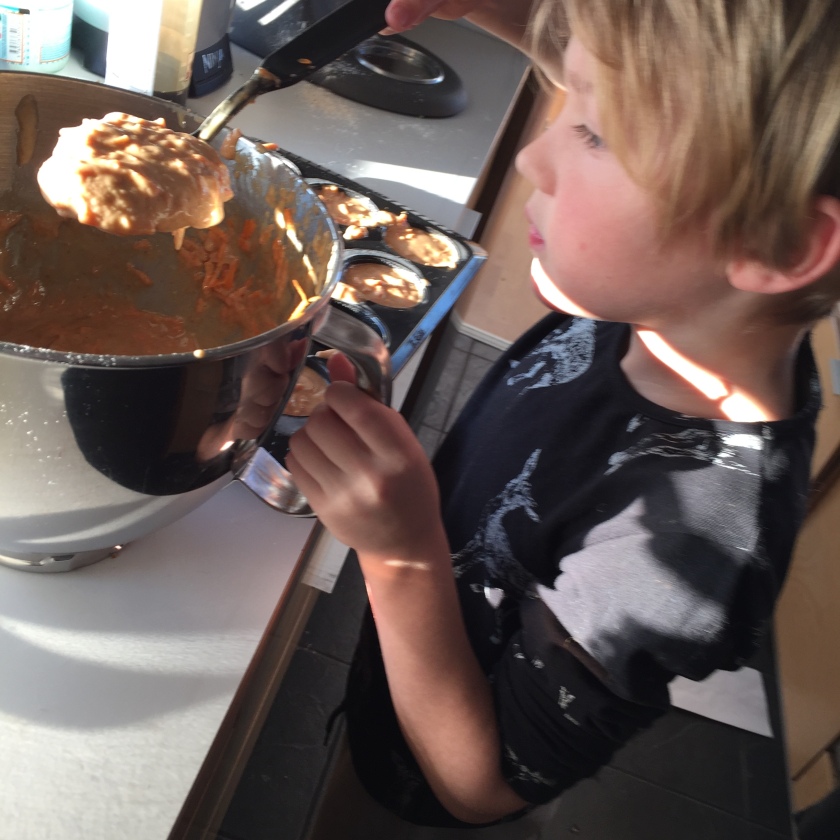 This week the children have been on ski break. In Finland it is not called spring break but rather ski break. The landscape is a lovely clean white and it has been crisply cold. Cold enough to make the starting of cars require a few tricks. I always love this time of year. The sun comes out in full force so that it almost hurts your eyes as it reflects off the snow and the entryway stays quite free from sand and dirt as the driveway and roads are completely white from the packed snow. 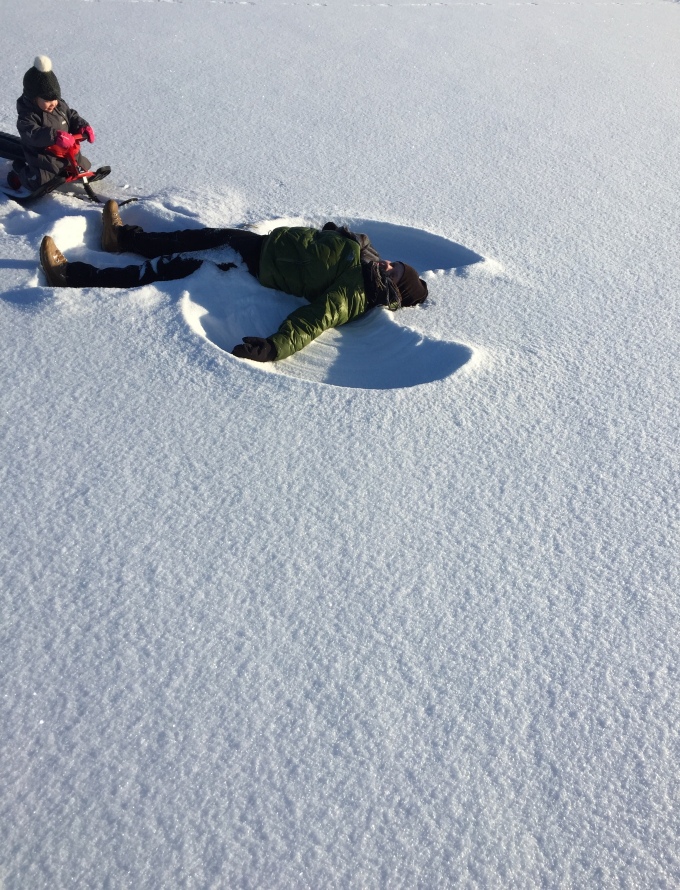 My husband had made plans to take five of the children to his parents’ summerplace. It’s on a beautiful peninsula with a cabin set back just a bit from the lake so when you are in a boat farther from ashore, you might not even notice it. It actually is a thing here. To situate your summer cabin so that it does not break the natural wilderness beauty of the shore. To be truthful, the cabin is really intended only for summer use. There is no running water and only a few years ago was electricity put in. There is a fireplace but it would have meant that the kids must be in all there wool gear even if inside. The temperature outside was often -23 C during the night and -16 C during the day. The kids were not phased at all. They all jumped around in joy waiting for the trip. I was to remain home with the youngest and the oldest ones. I recently had an operation on my varicose veins and ended up having a bit of a complication after that, meaning that sitting in a car for many hours is not helpful. I was also looking forward to a few days of peace and quiet and we had made some plans with our oldest to do some fun girl things close to home. But sometimes plans decide to change without asking for our permission. The day before their big excursion one of our boys woke up with a temperature and another had such a bad stomach ache we ended up in the emergency room and she had to have pain medication through IV since nothing would stay down. I of course, thought that perhaps it was her appendix even if the pain wasn’t quite in the right place. Fortunately they did an ultrasound and an explanation for the pain came apparent. It was the inflammation of the lymph nodes around the intestines or mesenteric lymphadentis. We actually had been heading for the hospital that day for some blood week. She has had on and off stomach aches for a couple of months. But instead of going to the laboratory we headed to the ER. Perhaps this is the reason for those stomnach aches or then it is something altogether different. We had a young doctor take care of us and it was the first time she had come upon it, but fortunately there were more experienced doctors that she consulted. Have any of you experienced anything of this sort before?

So instead of a major trip we have filled our ski break with little moments as both of the kids are doing much better now. In the beginning of the week they were sleeping over at friends’ houses or they invited them in turn to our house. And as usual, they kids often reserve turns to bake. Erik here is baking carrot cake muffins and a carrot cake which were quite delicious. The cake is so perfectly moist and is actually better the next day.

This cake is so very easy and the result is perfect every time. The recipe makes a cake that serves 16 or 12 small muffins and small cake. This recipe works fine with gluten free flour. If making the gluten free version, the muffins are easier to work with.

Mix the dry ingredients. Whip the eggs and sugar until a thick foam. Take turns folding in the oil and dry ingredients a third at a time. Carefully fold in the apple sauce, grated carrots and chopped nuts. Bake in an oven heated to 175 C or 350 F. If making muffins or the small cake the bake time about 20 minutes or until a toothpick comes out clean. If making one large cake, the bake time is about 45-55 minutes depending on your oven. Allow to cool.

The idea with this frosting is that it can be applied very generously. In fact if you are making the cake, the layer of frosting can be about as thick as the cake itself. It is not very sweet so it does not become overpowering at all. In fact it is very delicious.

Whip the cream until it has reached a thick consistency. Fold in the quark and cream cheese, lemon juice and sugar. Frost the cake and muffins and keep chilled in the refrigerator.

In my kitchen we have been enjoying the small little moments when life throws a curveball in the mix. And it was a good ski break afterall. Complete with a visit to the local cafe and a day excursion to Sealife in Helsinki with the children.

This post is a part of In My Kitchen hosted by the lovely Sherry from Sherry’s Pickings. Stop by her blog for the opportunity to peek into kitchens from around the world.