Christmas came and went almost too quickly, as it does every year. We had a houseful of memories made. Every year the eyes of the children shine just as bright and there is thick anticipation in the air. And the old pictures below prove that the eyes of children have always shone at Christmas. This […] 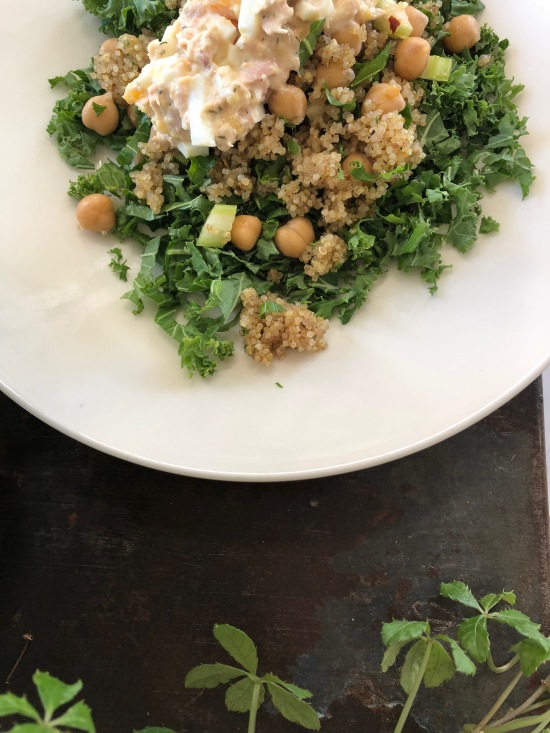 This past Sunday we celebrated Father’s day in Finland. For our family this was an extra special occasion as the whole family is anxiously waiting for our twins to arrive, even though there is still many weeks to go and they won’t be arriving until March. It was a surreal moment when we found out. […]

Time just doesn’t stop, does it. And we just had the surprise of a lifetime a couple weeks ago and I’ll share our secret in the near future. But in the meantime, I will remember back to last May when I had the chance to visit Minnesota and all of the important people that live […] 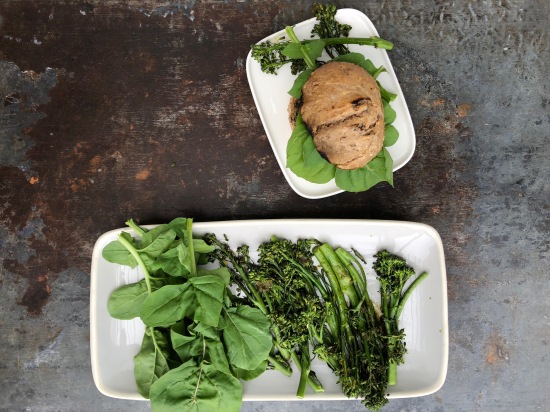 This summer has been the most unusual. Usually Finnish summers can be quite cool with a warm spell sometime in July. Sometimes the warm spell lasts a couple of weeks sometimes more, and some years it only makes an appearance for a few days. This year the warm spell started in May and has continued […] 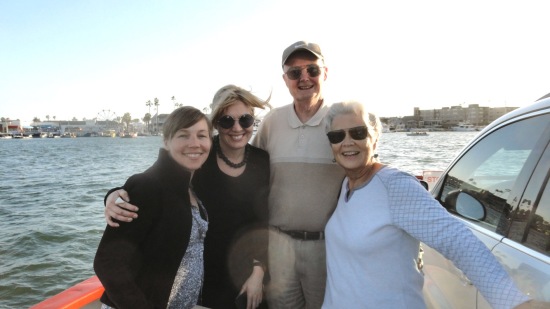 I had always wanted to go to California, ever since Carole and Jerry had moved there 28 years ago. And finally the dream came true. Carole is my Gramma’s sister. You would definitely notice their similarity if they were to stand next to each other. They have a very definite resemblance and their voices are […]

For my In My Kitchen series post, I will be sharing a series of pictures from my kitchen and a swirl of thoughts that have been going through my mind as I made May Day donuts for the children…and adults. Last fall I visited a design fair where one of the companies there, was presenting […]

This week the children have been on ski break. In Finland it is not called spring break but rather ski break. The landscape is a lovely clean white and it has been crisply cold. Cold enough to make the starting of cars require a few tricks. I always love this time of year. The sun […]

Continue Reading "The little moments in my Kitchen" 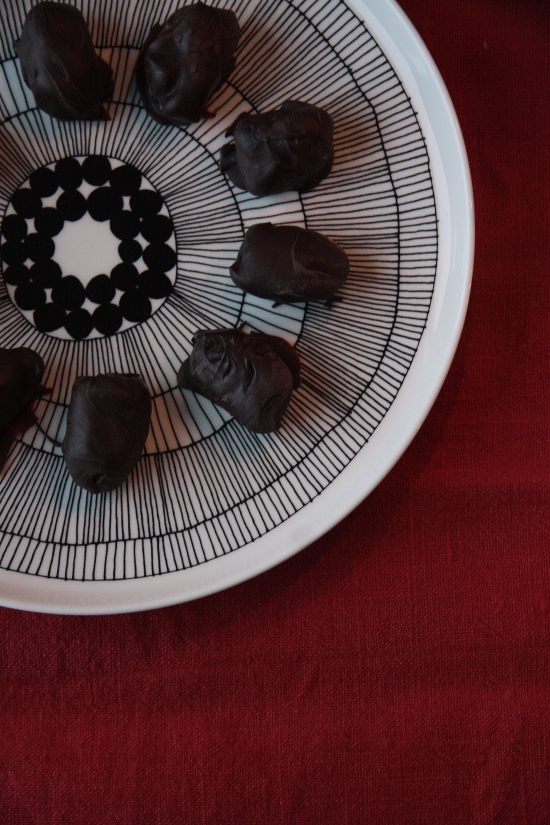 May your holiday season be merry and bright along with a few peaceful moments in the mix. The last day of school was just this past Friday, yesterday in fact. And tomorrow is Christmas Eve. The air is thick with excitement. And Erik our almost nine year old is calling from the […]

The Birthplace Here further up the mountain slope Than there was every any hope, My father built, enclosed a spring, Strung chains of wall round everything, Subdued the growth of earth to grass, And brought our various lives to pass. A dozen girls and boys we were. The mountain seemed to like the stir, And […]

Continue Reading "A day for Fathers"

Past my kitchen window fly the Barnacle geese. It is an annual event. They come in the thousands, 100,000 in fact according to our bird watching neighbor. They honk and squawk and the sound is a magestic cacophony as they every once in a while all take flight at the same moment, circling overhead and […]