The other day I was just thinking about years past and about us. Our fairytale started when we were both in our late teens, the world was wide open with options. It was a lovely time. We’ve had fourteen quite extraordinary years together. There has not been a boring moment. Our six beautiful children make sure that everyday is full of activity. Sure, we’ve had our ups and downs and crash courses as well. Now as I look back, I feel like we got married as kids and grew up together. Legally we were definitely adults and not in our teens anymore, but just barely. For the most part, we get along great even though we are both the first born children from large families. I guess in theory it shouldn’t work since we are both used to directing people around, but fortunately that is just a theory. In reality, we rarely argue although we do get into very animated discussions. Ultimately, we want to get along. 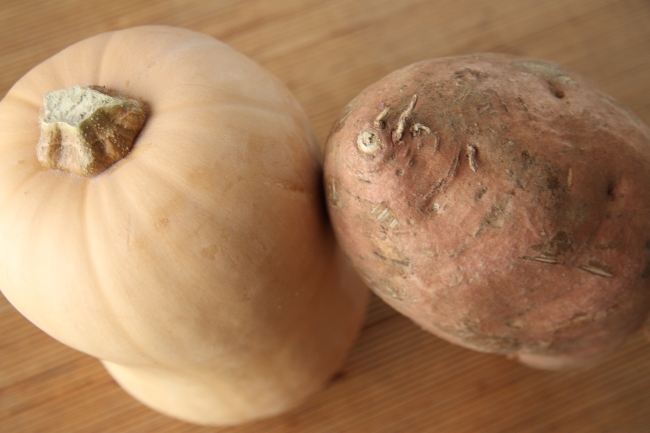 One of our first crash courses was learning how communicate. He came from a family where everyone is very direct and I came from a family that was not so direct. He was used to receiving and giving direct commands and I was not. I was more used to reading between the lines and he was not. I would like to think that through these years we have found a middle ground that works for both.

We have some standard topics that we discuss with irregular frequency and feel quite strongly about, one of them being immigration policy. See, in the end we usually actually agree with the ultimate goal or solution but our ways of achieving the goal differ quite often. He is soldier and I am a political scientist. If all else fails we just agree to disagree. I personally don’t think that we need to agree on everything in order for our marriage to work. We like to give each other a little space. For us it works.

We’ve also learned how to genuinely support each other. In the early years, we might have claimed that we support each other but we didn’t really know what it was in practice. We might have counted dish or diaper changing turns back then and said that we support each other with our career plans. In reality, we had to learn how to put those words into actions. We were learning how to be a mother and father. It is a whole process of growth. We’re still not done growing. We don’t count dish turns or anything else anymore, we try to help out where we can and if one is a bit tired the other ones cuts some slack. My husband is not the type to bring flowers. But sometimes when I am a bit tired he will tell me to go out and do whatever I would like to for a couple of hours. After skating 10K and enjoying coffee at a local place, coming home feels great. Especially since the house has been cleaned while I was gone. He gets the kids organized and moving, faster than I am ever able to and they produce magic. These are his flowers.

Anne from Life in Mud Spattered Boots inspired to make these Eggs in the Basket toasts. They turned out perfect with the whole grain spelt bread that I had made earlier in the day. The trick that I learned from Anne is that the piece of bread needs to be thick enough. I had tried sometime earlier with thinner slices and ended up having egg all over the frying pan.

Egg in a basket

Slice thick slices of bread and butter on both sides lightly. Press a cookie cutter in the middle. Place both the pieces separately on a frying pan at low heat. First toast one side and then the other. After the bread is flipped, carefully break one egg into the hole and allow to cook until the egg white is set. This took several minutes for me. Enjoy with soup with someone special.

The trick to making a bread with spelt is to keep the dough moist and a bit sticky. This way your end result will be loaf with a soft texture.

I used a stand mixer with the dough hook, but you may knead the dough by hand as well. Place the warm water, yeast (I often use frozen fresh yeast that I just place directly into the bowl and allow to thaw), brown sugar and salt. Mix and allow to sit for a few minutes. Continue by adding the wheat bran and spelt flour and one third of the flour. Knead the dough and continue adding the rest of the flour in small increments. The dough should not be too dry. Allow to rise until doubled and split into two. This amount will make two loaves that have a raw weight of about 570 g/20 ounces. Work the dough on a well floured surface so that the air bubbles are released. Shape into loaves and place into bread pans or in a long shape on a baking pan lined with parchment paper. Bake at 200 C/390 F for about 18-20 minutes or until the bread sounds a bit hollow and it has a nice color on the bottom as well.

Peel and cut the vegetables into large chunks. Place into a large pot with the olive oil and sautée for a few minutes so that the vegetables release some of their flavors. Pour the water and stock over the vegetables and allow to simmer until tender. Remove from heat and using an immersion mixer, purée until smooth. Return to the stove top and add the marscapone cheese. Simmer until smooth, mixing at the same time. Take of heat and serve.

This could be a lunch for two or it could be for eight. For us, it was a table with eight, including all of the special people in our house. Today I feel that there is a stronger bond of love than ever before. May your adventure called life continue in a pleasant way. Happy Valentine’s Day!